Pantheon-Sorbonne University is the first French University in Development according to the Top Univ QS Ranking. Our Master Program is also the oldest diploma in Economic Development in France (founded by Gaston Leduc in the 1960's).

Download the Master's booklet with all details on our program, courses' syllabi and professors.

Diploma of excellence in economics 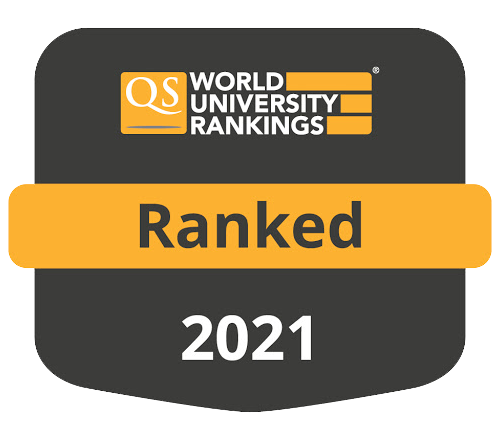 In 1947, Gaston Leduc was recruited at the Faculty of Law and Economics of Paris, first as a lecturer, then as a professor of international economics. He created and was director of the Centre d’étude du Développement and taught the Overseas Economics and Development Course. He created the first "Diplôme d'Etudes approfondis" (corresponding to the current Master 2) specialized in Development issues in the fifties in France.

Today, Pantheon-Sorbonne University is the first French University in Development according to the Top Univ QS Ranking.